Showing posts with the label Assignment
Show All

The Secret Life of Pets 2: The Main Message In The Story 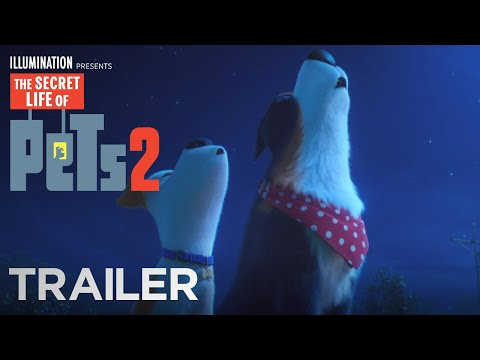 It is an American based 3D computer-based animated film of 2019. It is produced by the Illumination and it is directed by the Chris Reynaud. The co-director of this movie is Jonathan Del Val and it is written by Brian Lynch. This film is a sequel to ‘The Secret Life of Pets’. The production of this movie was started on August 2, 2016. This film is released in the cinemas by the Universal Pictures on June 7, 2019. It has received lots of reviewsfrom the viewers and it has earned almost $104 million till now.
The main message in this movie is explained below;After the events of the first film, the main characters of this movie Max and Duke get married and they have a child Liam. In the beginning, Max feels uneasy in the presence of his child but after some time, he has started to love with his child. He has started to think about the dangers of his child and for the treatment of his child; he has got a dog cone. The luck of Max’s family started to change when his family has availed an o…
Post a Comment
Location: United Kingdom
Read more
More posts