Showing posts with the label Education
Show All 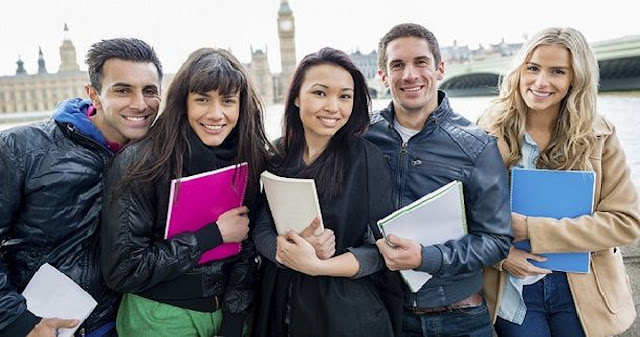 Efficient doctoral students aren't perfectionists and refuse to separate. These students know the most rapid way to learn is to struggle. To accept that you don't know anything, or to ask for support is not a failure, it's an achievement. The trick is to allow failure to happ…
Post a comment
Read more
More posts